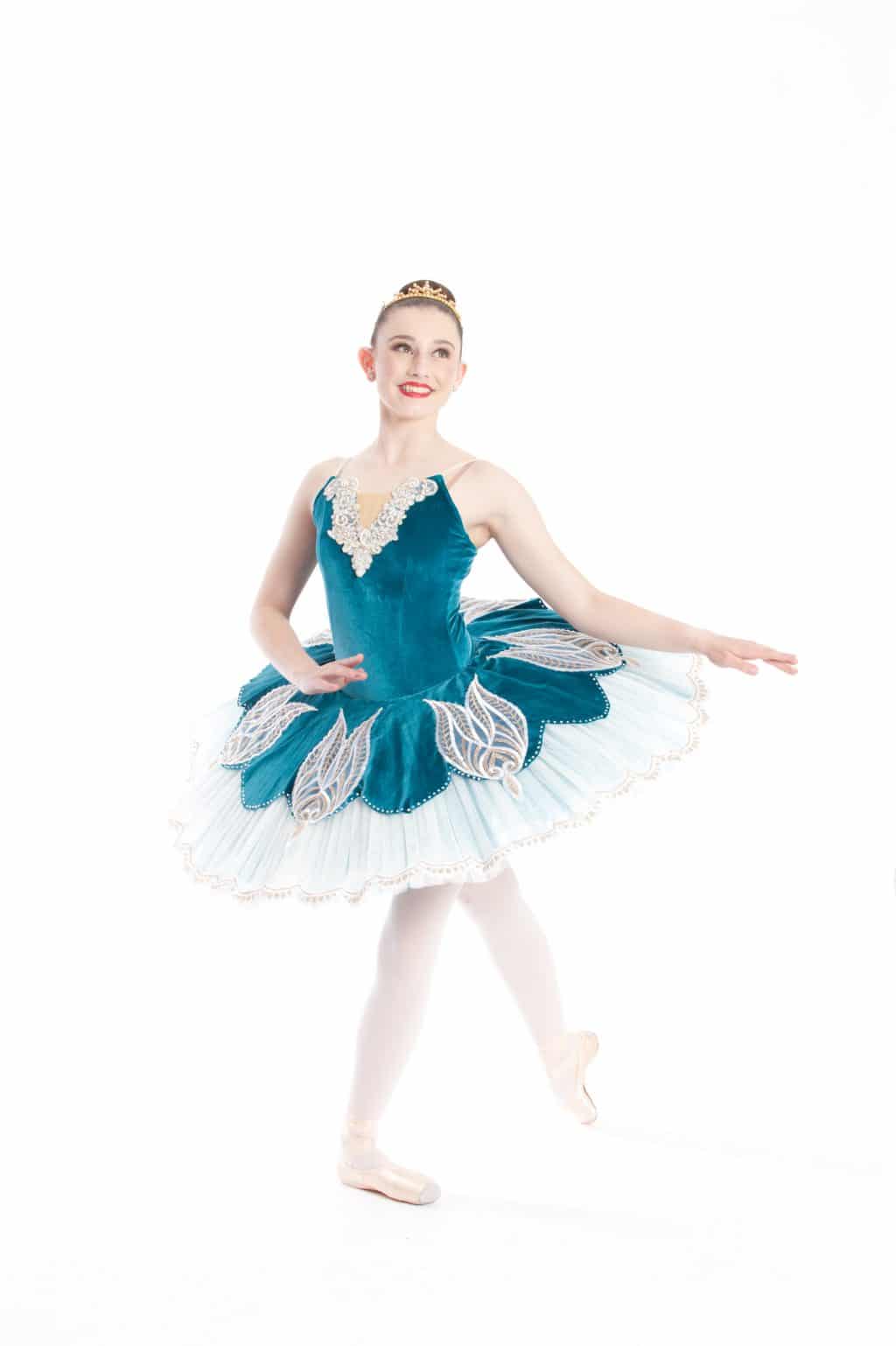 Pointe work at Reflections Academy of Dance is done under the guidance of Miss Anne-Marie Ludwig Cox. All students are required to attend a pointe assessment by a podiatrist and under the approval of Miss Anne.

Upon Graduation, Anne Marie was offered a contract with the “Singapore Dance Theater” where she performed many diverse Soloist and Principle Roles. She was also contracted with the “London Ballet Theatre “ and “Tiroler Landestheater Innsbruck Austria “ During this time touring Asia, the U.K., and Europe with these Companies.

Upon retirement, Anne Marie taught and coached at a variety of dance schools around Germany including Choreographing for “Natur Theater Renningen Germany Children’s Theater for many years.

She returned to Australia with her family and was directly offered a coaching position for the “Billy Elliot Musical “and also adjudicating in Auckland N.Z.

Since returning she has obtained her Associate Diploma Cecchetti in Ballet Teaching, Cert IV in Pilates, Xtend Barre Instructor, and is a popular Guest Teacher /Coach/ Adjudicator around Australia and N.Z on regular bases.