Give Your Child The Gift Of Dance

Reflections Academy of Dance was created to foster a love of dance in a warm and positive environment. As a student, your child will grow their confidence and abilities while making friends for life. Founded in 2013, our facility is quickly becoming one of Melbourne’s most sought after dance school in the South East suburbs. Located in Cranbourne, we welcome students from Clyde, Carrum Downs, Langwarrin, Narre Warren, Sandhurst and beyond.

From tiny tots to teenagers, we train students of all ages in a wide range of dance styles. 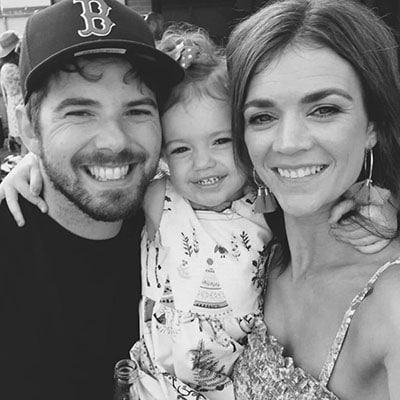 Kiandra began dancing at the age of 2 and began taking it more seriously in her teenage years where she developed a love for all things dance! This is when she knew she wanted to own her own studio and pass on her knowledge and passion for dance. With this goal, she completed exams in ATOD and Cecchetti Classical Ballet with Honours and her Cert III in Business Administration.

Kiandra established Reflections Academy of Dance in 2014 after teaching locally for 10 years. She wanted to continue her passion for nurturing dancers in a caring and professional environment with high class facilities at an affordable price. 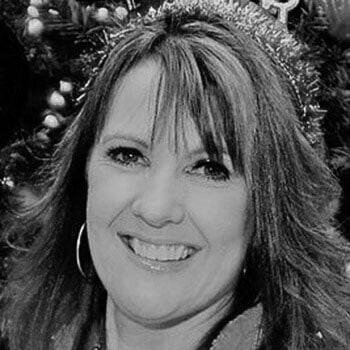 Leanne is a dedicated and patient teacher who is adored by all, some even calling her their “second mum”.

​Leanne has taught gymnastics and dance for many years. Growing up you would have found her on stage at local amateur musical theatre performances or in the dance studio training. Her passion for the Arts were always strong but grew enormously stronger when she had her first child, Kiandra, our Artistic Director.

Now she was no longer the dancer nor teacher but the “Dance Mum”, driving Kiandra to dance classes, performances and competitions. When Kiandra expressed interested in opening up her own dance studio, Leanne was overjoyed to support her and create a studio that is caring, inspiring and nurturing. 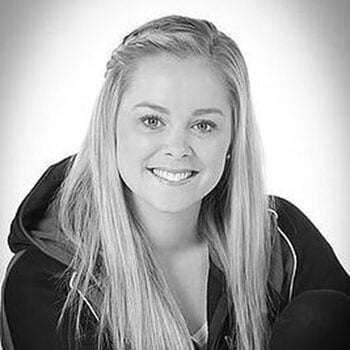 Hannah is trained in Jazz, Ballet, Lyrical, Musical Theatre and Contemporary, completing her FATD and ATOD exams in Jazz and Ballet with Honours. A highlight of her performing career was dancing alongside Andrew Portelli, Elvis impersonators, travelling around Victoria and Tasmania. 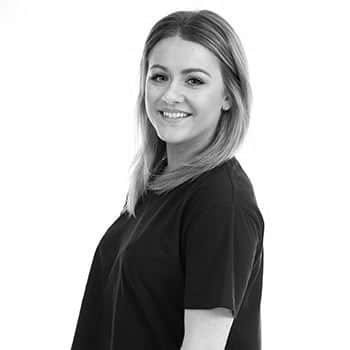 Natalie has been dancing for 14 years and is trained in a range of styles including Jazz, Ballet, Contemporary, Hip Hop, Tap, Lyrical and Musical Theatre as well as completing examinations with ATOD. Natalie spent most of her younger years as a lead dancer in many dance troupes at competitions nationwide. As a highly skilled performer, Natalie went on to work in many agent performances, as a key soloist and model for Talent agencies.

In 2015 Natalie completed her Beginner, Intermediate and Advanced Acrobatic Training with the Australian Acrobatics Association. She then went on to complete her Cert 4 in Dance Teaching and Management with Transit Dance Company in 2016 and was trained in the Ready Set Dance pre-school syllabus in 2017. 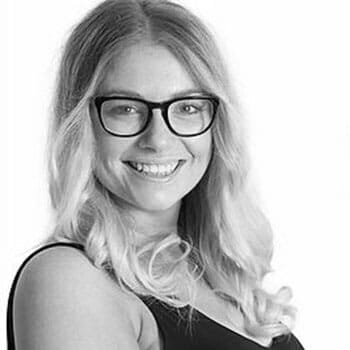 Natasha has been training in dance for the past 19 years. She has studied styles including jazz, tap, ballet, pointe, hip hop, theatrical and musical theatre (ATOD & FATD)

In 2007 Natasha completed her VCE studies in Dance and Theatre Studies, her love for all things theatrical makes her perfect for our READY SET DANCE- Preschool classes as well as assisting with many of the theatrical routines for our competition troupes. 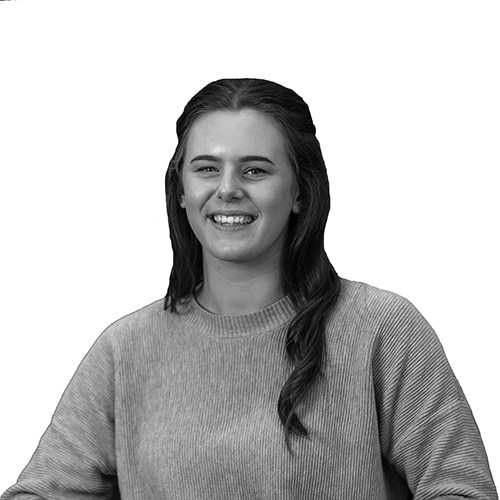 Olivia has a strong foundation and knowledge of Classical Ballet, Broadway, Commercial, and Lyrical Jazz, Hip Hop, Lyrical, Pointe, Tap and Acrobatics. Since the age of 7 she has been performing at various concerts, eisteddfods and competitions around Victoria.

She completed her Jazz and Ballet ATOD examinations with Honours.

During her VCE Dance studies at RAD, Olivia discovered a flare for choreography. This new found passion led her to compete at the Dance Architect hosted by Transit Dance, where she choreographed an interesting masterpiece for her young dancers. Her choreographic eye was then enhanced when she created her two VCE Dance solos which saw her achieved top marks for within Victoria.

Olivia is very passionate about teaching dance as she loves working with children. 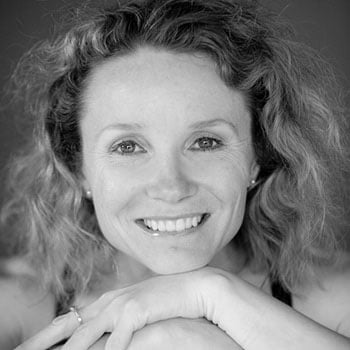 Upon Graduation, Anne Marie was offered a contract with the “Singapore Dance Theater” where she performed many diverse Soloist and Principle Roles. She was also contracted with the “London Ballet Theatre “ and “Tiroler Landestheater Innsbruck Austria “ During this time touring Asia, the U.K., and Europe with these Companies.

Upon retirement, Anne Marie taught and coached at a variety of dance schools around Germany including Choreographing for “Natur Theater Renningen Germany Children’s Theater for many years.

She returned to Australia with her family and was directly offered a coaching position for the “Billy Elliot Musical “and also adjudicating in Auckland N.Z.

Since returning she has obtained her Associate Diploma Cecchetti in Ballet Teaching, Cert IV in Pilates, Xtend Barre Instructor, and is a popular Guest Teacher /Coach/ Adjudicator around Australia and N.Z on regular bases. 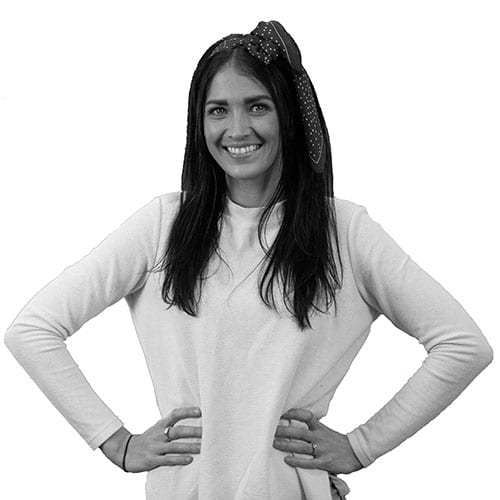 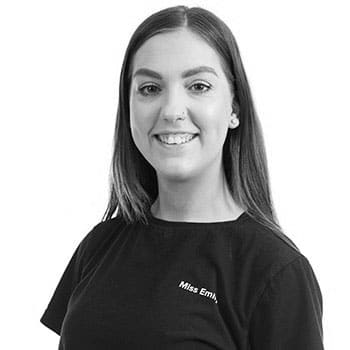 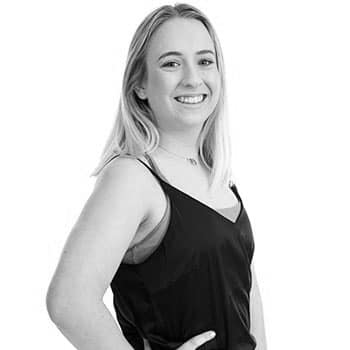 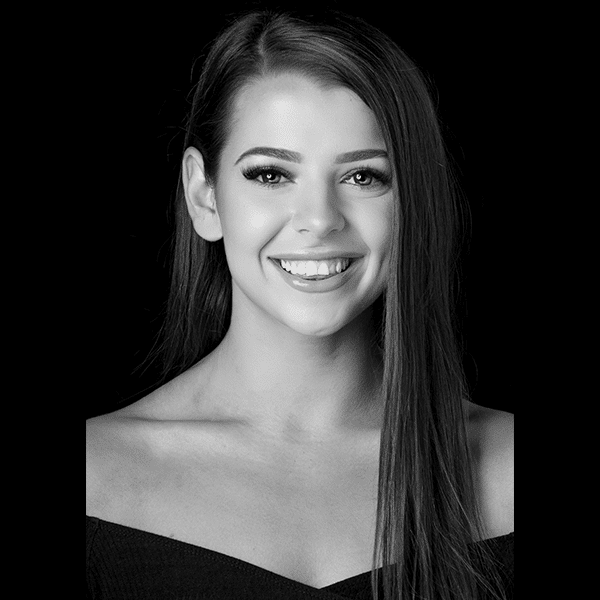 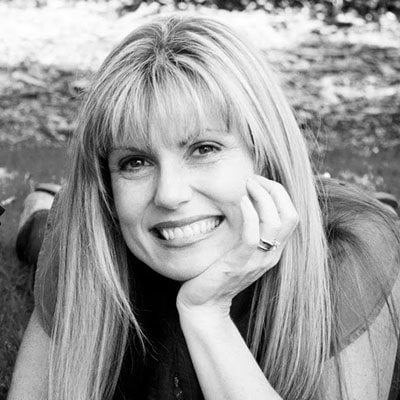 Experience some of the best dance studio facilities in the area. All studios have the safest sprung flooring, newly laid tarkett (floor covering) and the best Acrobatics equipment.

To help you stay up to date with payments and notifications, make the most of our online portal. Easily access your statements, invoices and the information you need to support your child’s passion for dance.

COME IN AND SEE US
Menu